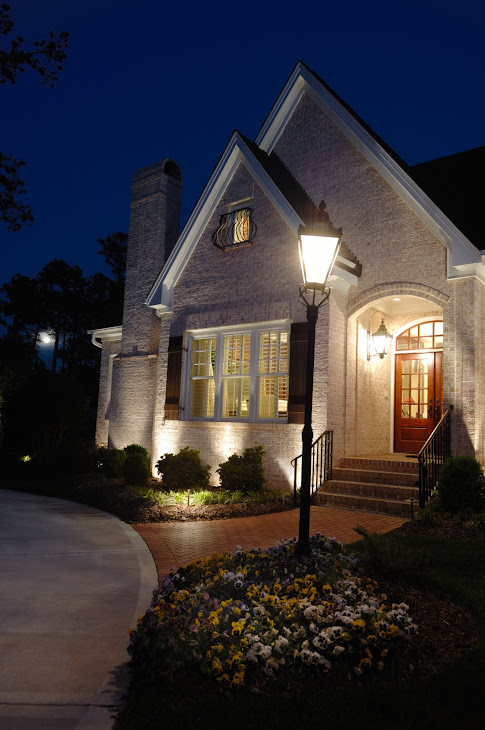 Your smoke alarm may fail 55% of the time


In 1977 around 22% of homes had at least one smoke alarm. By 2009 around 96% of homes have at least one alarm. However statistics have shown that although the total number of fires has been reduced, the actual fire death rate risk, i.e the number of deaths per 1000 fires, has not changed much during this time period.

The two main types of residential fires are:

1. Fast flame such as cooking fires

2. Smouldering fires where injuries are mostly from smoke inhalation.

Currently there are two types of smoke detectors available in the market place, Ionization and Photoelectric and there are very real differences in how different smoke alarms types perform in real world fatal fires.

Ionization type detectors are by far the most common and are probably present in about 95% of homes. They use a small amount of radioactive material to charge air. Particles in the air disrupt current flow and set off the alarm. They detect small particles best, less than 0.3 micron. Unfortunately significant research has shown that this type of detector responds too slowly to the smouldering fires responsible for most residential deaths. Since they are also notorious for nuisance tripping from cooking, shower steam etc. they are also more likely to be disabled. Statistics show that Ionization alarms can fail to adequately warn occupants about 55% of the time. This is because although they are good at detecting small, fast moving particles, they are poor at detecting large slow moving particles and relatively insensitive to colour and density changes.

Recommended safety upgrade – I recommend that ionization alarms regardless of age be relaced with photoelectric smoke alarms. Photoelectric alarms have been shown to be far more reliable in most real world fire scenarios. A mixture of both types in your home may be advisable but combination units are not recommended.

Hello,
Welcome to Inspection Matters. The purpose of this Blog is to present technical information related to the field of Home Inspection. Please note that all information provided relates to the Province of Ontario, Canada and may not be relevant or current for other areas. Local By-Laws and Codes may vary.I hope that you will find something of interest or an answer to your questions.You can also check out my Library at http://www.welcomehomeinspections.ca/
Regards
JohnA